A Ghana (Sub-Saharan African) beyond AID

We can no longer continue to make policy for ourselves, in our country, in our region, in our continent on the basis of whatever support that the western world or France, or the European Union can give us. It will not work. It has not worked and it will not work”, he stressed. 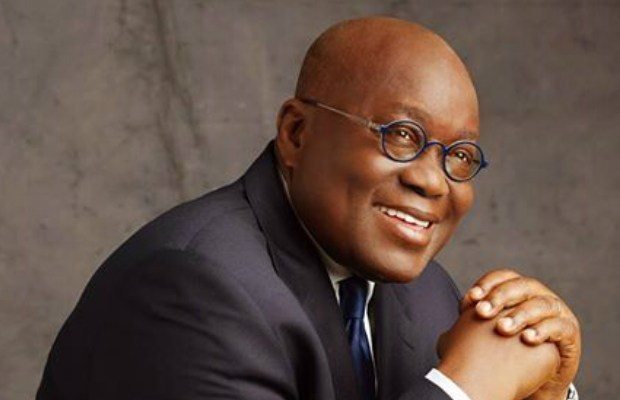 We have to get away from this mindset of dependency. This mindset about ‘what can France do for us?’ France will do whatever it wants to do for its own sake, and when those coincide with ours, ‘tant mieux’ [so much better] as the French people say…Our concern should be what do we need to do in this 21st century to move Africa away from being cap in hand and begging for aid, for charity, for handouts. The African continent when you look at its resources, should be giving monies to other places…We need to have a mindset that says we can do it…and once we have that mindset we’ll see there’s a liberating factor for ourselves,” his rising tone and demeanor demonstrating his passion for this subject.

African Leaders Should Accept Their Failure in Solving Conflicts on the Continent.

“when I am watching TV and see our leaders, who should have been working together all along to address these problems that commonly affect their countries wait until they are invited to Europe to seat there and just talk; why does anybody wait for that?. 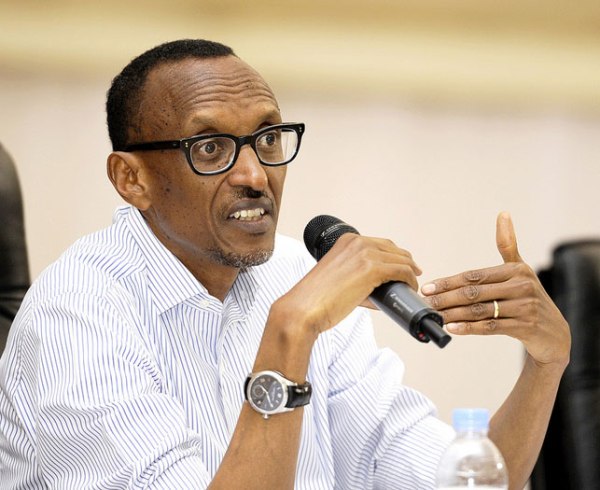 President Paul Kagame, known for his outspoken nature took the central stage last week while contributing to a panel discussion at the on-going African Development Bank's annual meeting taking place in the Rwandan capital Kigali.  The Rwandan president in his soft but firm tone stated that African leaders should accept their failure in solving conflicts on the continent. The theme of the session to which he was contributing was “Solving conflicts and Peace building in Africa”, and had the former president of Nigeria Olesegun Obasanjo amongst others as a panellist.